Uzbekistan as anchor of stability in Central Eurasia 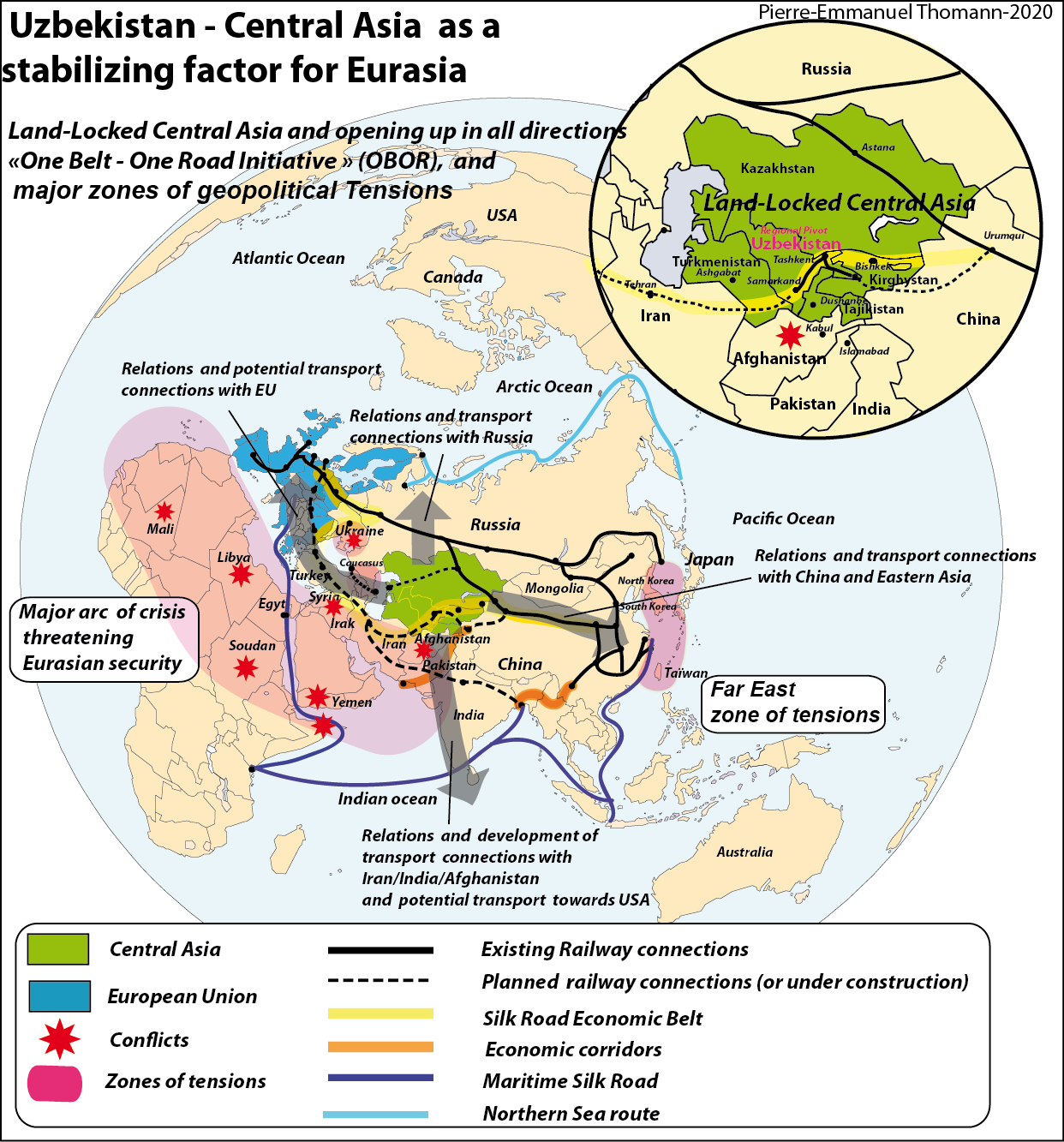 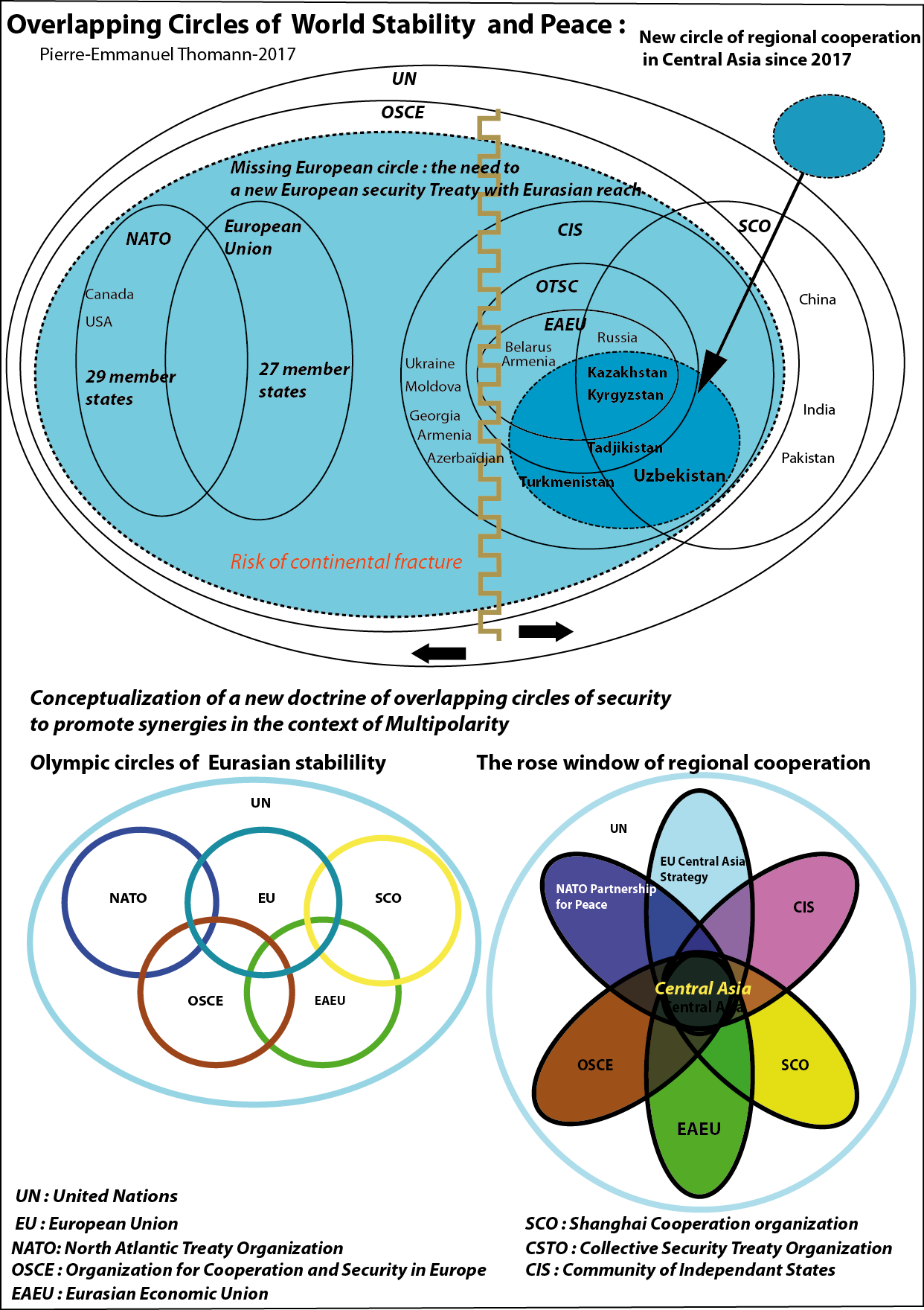 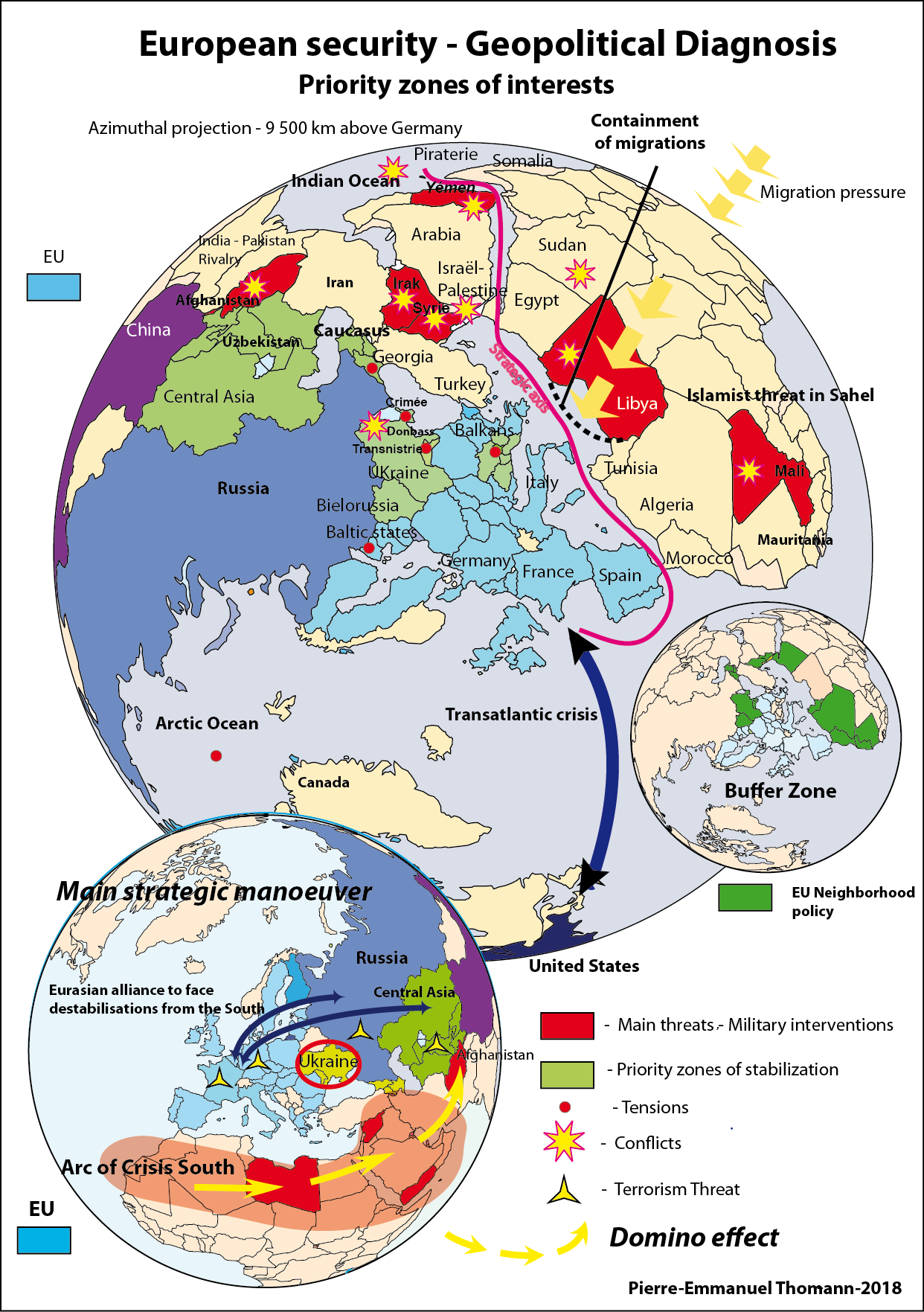