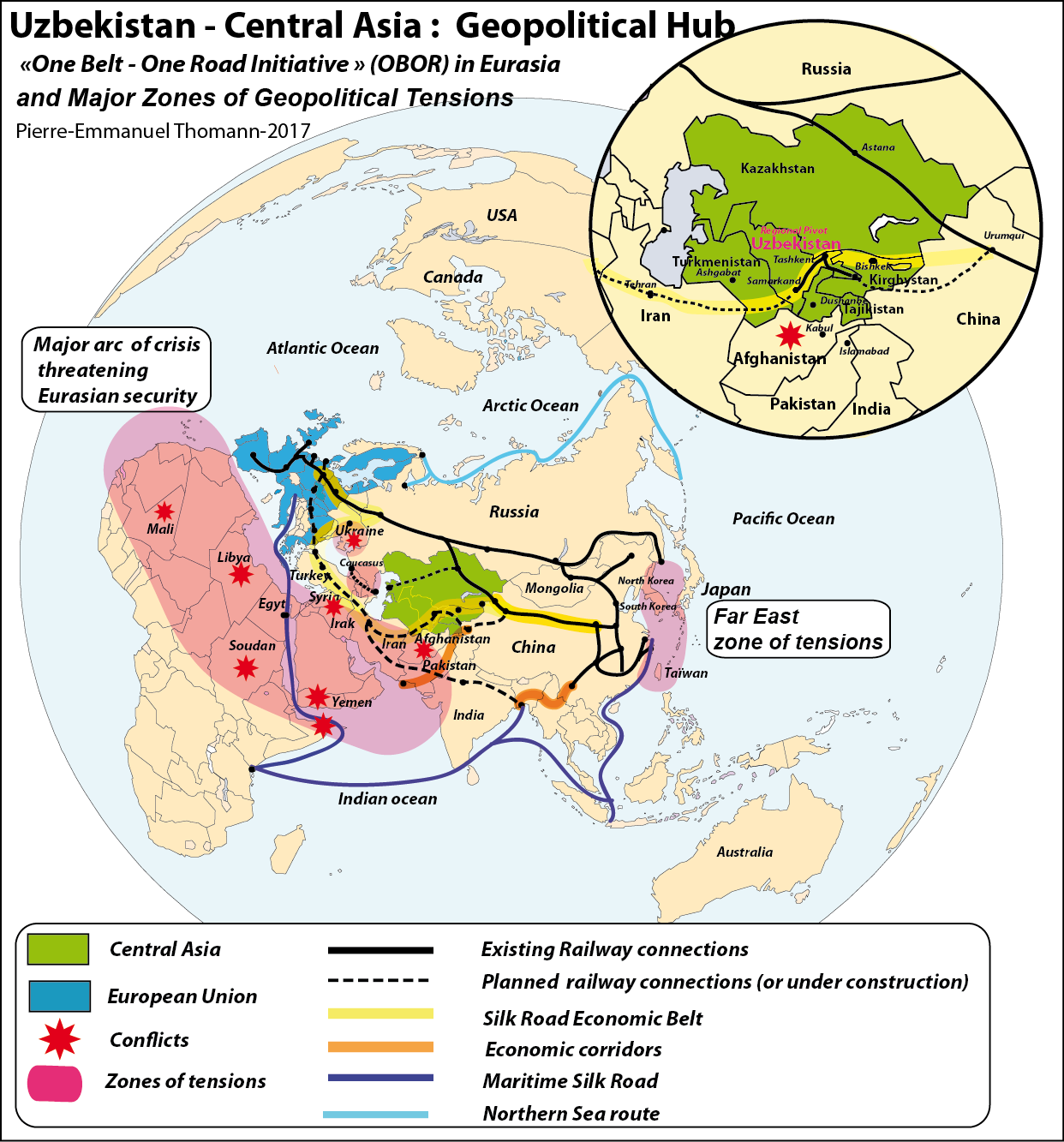 Transport, logistics, energy, trade and education projects in Afghanistan are at the core of Uzbek strategy to stabilize Afghanistan