The falsification of European history : A dangerous path 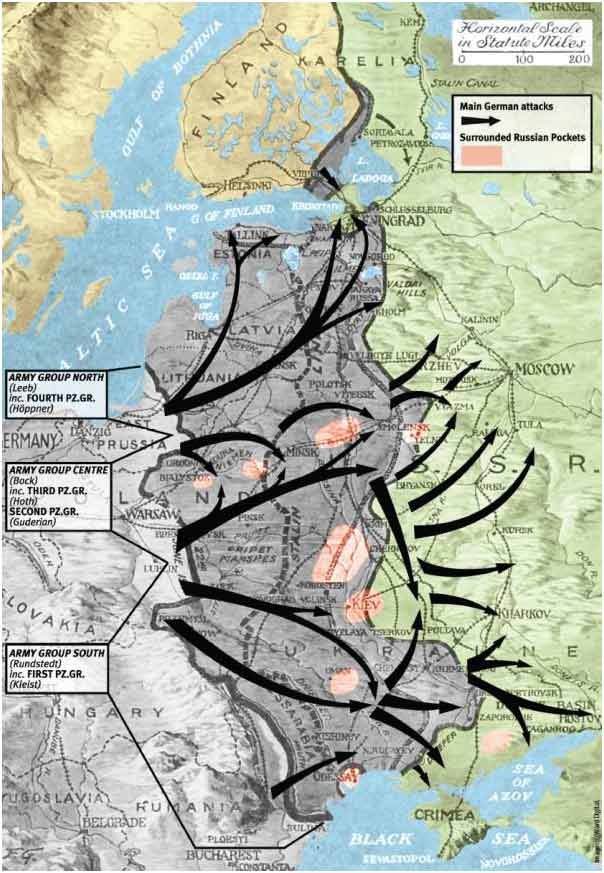 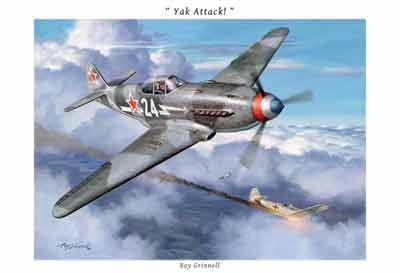 The celebration of the 70th anniversary of the Great Victory Day on the 9th of May in Moscow became the focus of an intense campaign for rewriting history.

Vladimir Putin's has sent worldwide invitations to attend on the 9th of May 2015 in Moscow the celebrations to mark the 70th anniversary of the Allies' victory in Europe after the Second World War.

The Baltic countries then promoted  within European Union a boycott of the celebrations in Moscow, in phase with their aggressive stance towards Russia regarding the crisis in Ukraine[1]. The objective is obviously to minimize the role played by the USSR during the Second World War for the defeat of nazism. This is unfortunate as these attempts come at a time of EU Latvian presidency and damage the role of honest broker this country should play during this period of responsibility. Instead, they push for a revanchist agenda.

Parallel to these attemtps, three former American Ambassadors to Ukraine have also suggested that « Kiev, not Moscow should be  the choice for marking V-E day », as this gathering in the Ukrainian capital “would also send a powerful message to the Russian populace of the isolation of their country's leader because of his aggression against Ukraine”[2]. Contrary to the letter of their proposition, they were however obliged to recognize in the same article that “It was the combined efforts of the Soviet Union, United States, Britain, France, Canada, Poland and others that defeated Nazi Germany. Many Americans, however, do not appreciate that, for much of the war, the Red Army carried the brunt of the fight against Adolf Hitler's Wehrmacht. Soviet forces confronted and destroyed far more German divisions than did the Western allies' armies once they landed in Italy in 1943 and France in 1944. The Soviet people—Russians, Ukrainians, Belarusians and others — paid a horrible price: an estimated 20 million to 27 million soldiers and civilians killed”. “No one should dispute the role played by Russians in the war or that Russians made up the largest number of Soviet war dead”[3].

Ukraine's Prime Minister Arseniy Yatsenyuk has also made some fallacious statements during his visit to Germany on the 8th of January 2015, suggesting that USSR invaded Germany and Ukraine during the Second World War[4]. His goal was obviously to win German public sympathy, volontarily forgetting the real historical sequence of events with the German attack on USSR in 1941 (operation Barbarossa) before the « Great Patriotic War » leading the Red Army until Berlin in 1945 (see above map of Barbarossa operations[5]).

The Czech President Milos Zeman has condemned the comments of Ukrainian Prime Minister Arseniy Yatsenyuk and underlined this was an attempt to rewrite the history of World War II[6].

Unfortunately, the celebrations about Auschwitz liberation (27th of January 1945) were also subject to such attempts of falsification of historical facts and war memories. The Polish Foreign Minister Grzegorz Schetyna said that the Ukrainians liberated Auschwitz. The Polish president Bronislaw Komorowski was obliged to defuse the diplomatic incident and precise that Russians troops were the most numerous in the Red Army[7].

The “Normandie–Niemen” fighter air squadron symbolizes this alliance as the general de Gaulle wanted Free French forces to be present at the Eastern front on the side of the USSR. The 28th of November 1942, the French pilots arrived at the Ivanovo military base (250 km from Moscow) before to be sent to the battles between the Red army and the Wehrmacht till 1945[8] (see above painting of a Yak-3 Russian plane of the French Normandie-Niemen air squadron[9]).

The 10th of October 2007,  the French President Nicolas Sarkozy and the Russian President Vladimir Poutine inaugurated a monument dedicated to the « Normandie-Niemen » squadron in Moscow in the Lefortovo parc. French veterans have participated to the 2010 celebrations of the Great Victory Day on the 9th of May on the Red Square in Moscow.

The falsification or minimizing of historical facts is dangerous as wrong understanding of history leads to biased understanding of geopolitical stakes, provoke wrong political decisions and reinforce the animosity between Nations on the European continent at a time when there is an urgent need to focus on common threats and interests. The current political situation in Europe is characterized by turbulence and growing threats of terrorism, regional conflicts and illegal migration flows that requires strategic cooperation with Russia

In this context, the participation of EU countries representatives in the Great Victory Day celebrations (9th of May 2015, Moscow) would be a clear sign of readiness to restore a real dialogue.

Unfortunately, the German chancellor Angela Merkel won’t fly to Moscow for the 9th of May. She will however be in Moscow the 10th of May to honor the tomb of unknown soldiers with Vladimir Putin. In the past, she participated in 2010 at the Red Square celebrations and the Chancellor Gerhard Schröder was the first German Chancelor to partipate in 2005 to these 9th of May celebrations. It was aimed at addressing a symbol of reconciliation. The American President Barack Obama, The British Prime Minister David Cameron, the Polish President Bronislaw Komorowski, the Prime Minister of Belgium Charles Michel and the Presidents of the three Baltic States Estonia, Latvia and Lithuania Tomas Hendrik Ilves, Andris Berzins und Dalia Grybauskaite have also declined the invitation[10].

Shamefully, the President François Hollande also refused the invitation[11] on the 9th of May, although Vladimir Putin came to France for the D-Day celebrations in Normandy on the 6th of June 2014. The level of French representation is to date still unknown.

The French government should not have accepted pressure and manipulation aimed at short term geopolitical gains from those using the “rewriting of history” weapon. A refusal to participate to this event is offending our common Second World War heroes, minimizing the Franco-Russian common historical links, and show a lack of respect to veterans and memories of dead soldiers[12].

[1] The Latvian ambassador in Washington, Zygimantas Pavilionis during an Interview mit der Zeitung Delfi, said  that it was legitimate to compare Putin with Hitler  when trying to push for help from the US congress for hardline sanctions against Russia.

[2] Steven Pifer is a senior fellow at the Brookings Institution. John Herbst is the director of the Dinu Patriciu Eurasia Center at the Atlantic Council. Bill Taylor is the acting executive Vice-President at the United States Institute of Peace. All three are former U.S. ambassadors to Ukraine.

[4] The comment was made on German television and translated as follow :   "Wir können uns alle sehr gut an den sowjetischen Anmarsch in die Ukraine und nach Deutschland erinnern. Das muss man vermeiden. Und keiner hat das Recht, die Ergebnisse des zweiten Weltkrieges neu zu schreiben." ("We all remember the soviet advance into Ukraine and into Germany very well. This has to be prevented and nobody has the right to rewrite the results of the second world war"). The word « invasion » and not « advance » has been used however by the prime Minister Yatseniuk ». ARD tagesthemen 7.1.2015 ab 21:10min

[6] This was announced by the press Secretary of the President jiri Ovcacek.

[8] The USSR expressed its gratitude to the air squadron by offering 37 of the unit’s Yak-3 fighters as a gift to France. The pilots returned in Paris as heroes on 20th of June 1945.

[11] It must be remembered that the French President François Hollande didn’t go to the opening ceremony of winter olympic games at Sotchi, Russia, in 2014, although French businesses have largely profited from these games as contracts were signed to trace the ski olympic slopes, but also the lights system during the ceremonies was of French design.