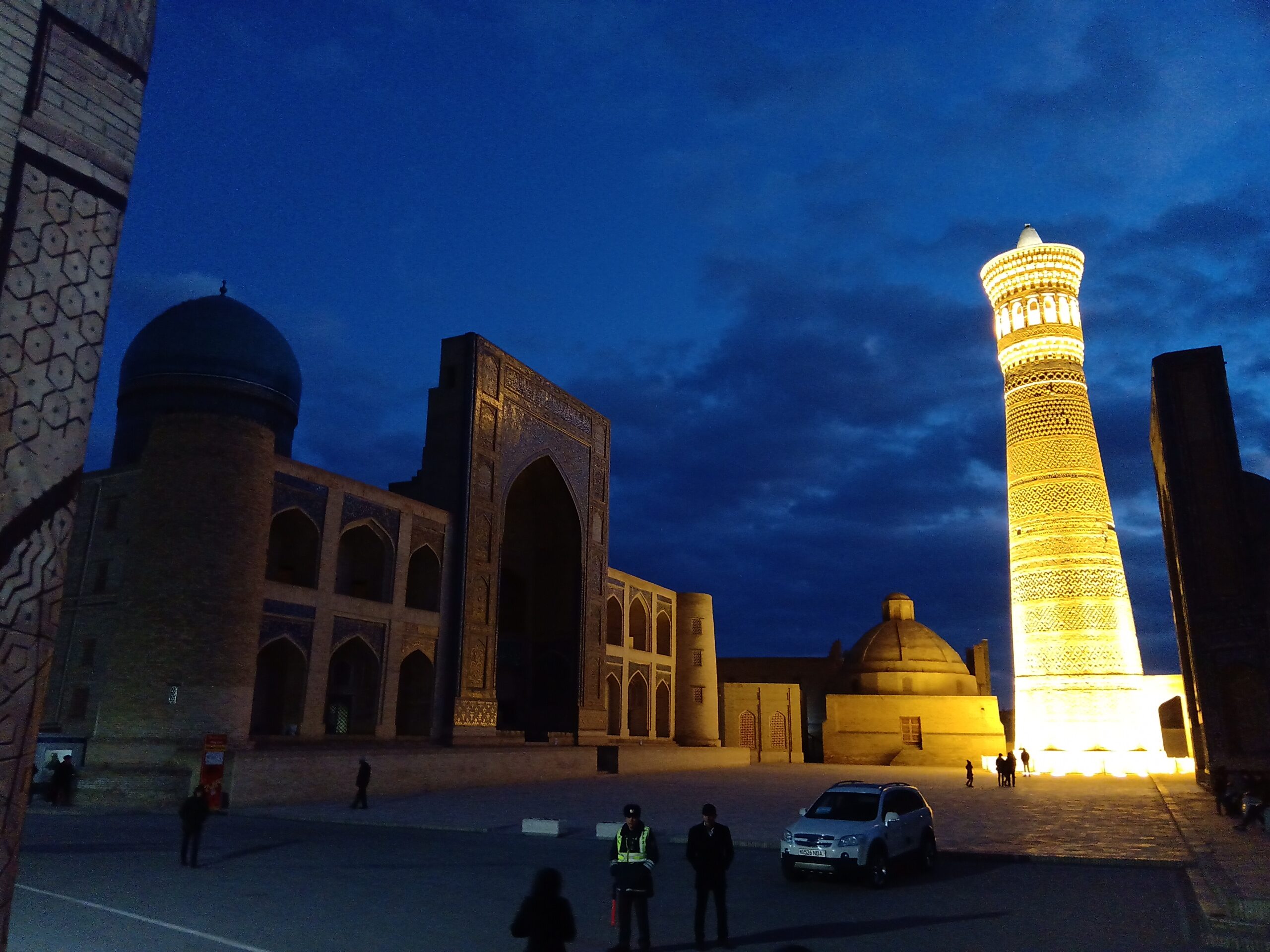 Uzbekistan and Europe consolidate their cooperation

On the 9th of April 2021, Uzbekistan became a beneficiary Special Incentive Arrangement for Sustainable Development and Good Governance  (GSP+). The  benefit of  GSP+ is the  removal of tariffs on 2/3 of all goods present  in the EU’s official product list. The access the European market without customs duties will benefit to 6 200 products. Uzbekistan  already  benefited before of an advantageous treatment under the wider Generalized Scheme of Preferences (GSP) arrangement. and this benefitted to exports of 3,000 goods without tariffs. The  GSP + list   means a doubling in the number of products without tariffs. In 2019, the trade turnover between Uzbekistan and the EU countries amounted to $4 billion, including exports – $574.5 million, imports – $3.42bn.  As a result of the  Covid-19 pandemic, the trade volume between Uzbekistan and European Union countries for the first 8 months of 2020 amounted to $2.3 billion, which is 10% less than the same indicator for 2019. Uzbek products’ exports to Europe decreased by 8.5%, amounting to $277 million, the imports decreased by 10.5%, amounting to $1.97 billion. The GSP+ scheme is welcomed to boost again trade when the pandemic crisis will be over. There are 1,052 enterprises in Uzbekistan with investments from the EU countries, including 304 companies with 100% European capital.

This reinforcement of relations of Uzbekistan with Europe was a clear target. The President of the Republic of Uzbekistan Shavkat Mirziyoyev made a visit to France in October 2018 and to Germany in January 2019. Around 20 political consultations were held with the ministries of foreign affairs of European countries such as Austria, Germany, Great Britain, Hungary, Spain, Italy, Latvia, Lithuania, Norway, Slovakia, Slovenia, Turkey, Finland, France, Czech Republic and Switzerland in 2019-2020,

Geopolitical balance is at the core of Uzbek foreign policy.

This status SPG + reinforces the trade and political links with European Union, but  Uzbekistan is still following a multi-vectorial approach, combining  strong relations with Russia since it obtained in 2020 an observer status in the Eurasian Economic Union, relations with China and its Silk road project and the EU. It also negotiating  membership of the World Trade Organisation. This is why it would be wise for the European Union in the future to identify common interests and cooperate with other states like Russia, China, India in specific thematics and projects in Uzbekistan and avoid an exclusive approach. It would that way maximise its impact.

Why is this new development so important now  ?

The consolidation of trade relations with Europe is important for Uzbek prosperity and  private investors in Europe, but there is a much bigger geopolitical  challenge to  meet : when American troops are leaving Afghanistan, reinforcing the uncertainties of the country,  the stability of  Central Asia is all the more important  for all states in Eurasia. The Afghan conflict stays the biggest security threat for Uzbekistan. The geographical position of Uzbekistan as a neighbor of Afghanistan and a pivot in central Asia, gives the country a particular role to contain instability and contributing to a more secure future for the whole of Eurasian continent.

With the  risk of geopolitical vacuum with the departure of the Unites States and the increase of geopolitical rivalry from Asian regional powers in Afghanistan, the stability of front-line states bordering the zone of conflict like Uzbekistan becomes even more important and they can be directly affected by any spread of instability. The whole area of Central Asia bordering Afghanistan constitutes a line of defence of continental importance against instability. This is why it is so important of European states not to lose loose interest in the region, but should reinforce their relations, and the GSP + is  indirectly contributing to that.

The more Uzbekistan, the pivot state in Central Asia will be stronger in terms of prosperity and stability exporter, the more it will benefit the whole region and the Eurasian continent.

The territory of Central Asia is located at the intersection of  the zones of influence of the Eurasian great powers.  Future challenges are difficult to face as globalization is a carving up of geopolitical spaces between powers and can have very destabilizing effects in terms of security, economy and access to energy. The Eurasian continent constitutes the new geopolitical zone of manoeuvring for these competing powers because of its size, demography, minerals resources and geopolitical constellation.

Since 2009,  a nuclear-weapon-free zone in Central Asia (CANWFZ) was already established  as a powerful factor directed to maintain peace, regional stability and fruitful cooperation among the countries of the region and major powers. The Treaty on the CANWFZ became the first multilateral agreement in the area of security which covers all five Central Asian states.

More recently, Central Asia became  the core priority of Uzbekistan’s foreign policy, and the new doctrinal focus is about creating stability, security and good-neighbourliness belt around Uzbekistan. The objective is to take advantage of the huge yet unrealized potential of the region. Uzbekistan has a common border with all other Central Asian states.

European security is intertwined with security challenges of Central Asia,

Central Asia plays is  playing the role a buffer zone barring instability and further Eurasian fragmentation coming from external crisis and instability from Afghanistan. Central Asian region aspires now to become a geopolitical pole in its own right. As a strong stable and prosperous civilizational pole associated with a new potential Central Asian « Renaissance », the region will be in a better position to contain and prevent the proliferation of religious extremism.

Uzbekistan and European countries are therefore valuable partners for each other to promote a euro-continental area of security and prosperity and achieve a better balance of interests in the process of  globalization.