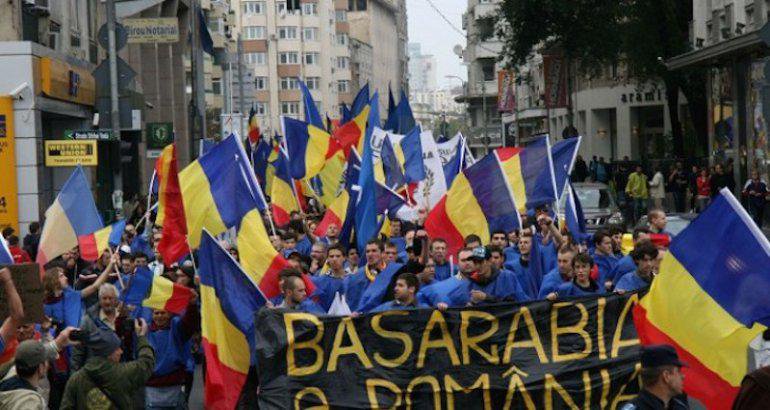 Moldova: towards a strengthening of the migration crisis from the eastern flank of the EU?