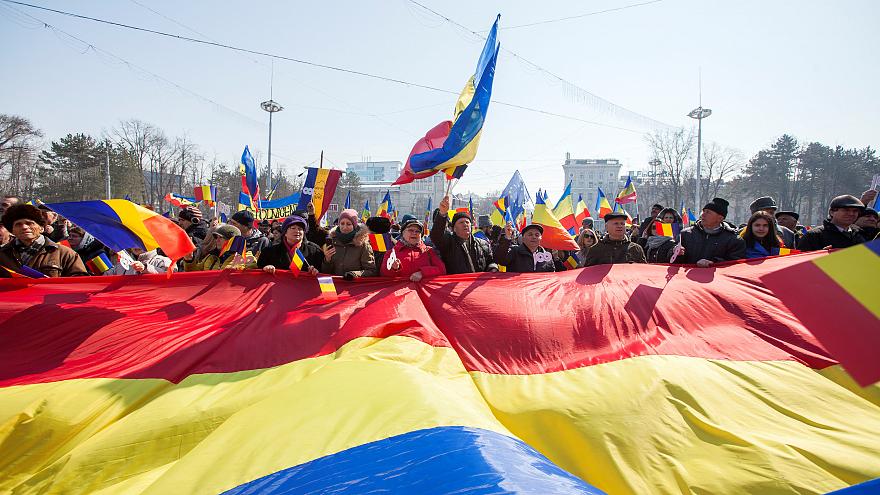 Moldova: the dangerous relations of the West

Moldova, a state party to the European Union’s Eastern Partnership (EaP)  like Ukraine, Georgia, Armenia and Azerbaijan, is ate the center of geopolitical rivalry between the West defined as NATO and EU and Russia. In the name of Moldova’s Westernization strategy, that is its orientation towards Euro-Atlantic institutions (EU and NATO), Moldovan pro-Western politicians have received support by Western institutions and politicians, at the risk of privileging relations with questionable  oligarchs

Alarm signals highlighting the discontent with this approach are beginning to multiply. Analyst John Chindler, former member of the US National Security Agency, warned in a tribune of the newspaper « Observer »[i], that the new US Ambassador to Germany named by Donald Trump, Richard Allen Grenell, supported the oligarch Vladimir Plahotniuc. This moldavian national nicknamed the « Cardinal of the Shadow », is suspected of involvement in many criminal cases. Moldovan Prime Minister Vladimir Filata, once his ally, ended up in prison after accusing Vladimir Plahotniuc of stealing billions of dollars from Moldova state’s budget[ii].

So far, the Moldovan oligarch was supported by the United States for its support for a « Westernization of Moldova ». Vladimir Plahotniuc, as « informal leader » of Moldova, was useful for the needs of the western geopolitical strategy. However, John Chindler has demonstrated in his article that the confidence of the American administration has  now clear limits. John Chindler believes that it is time for US citizens to know  the truth about this issue. Presumably, in the run-up to the mid-term US elections marked by a stiffening of rivalries in US domestic and foreign policy, some experts want the administration to withdraw support for questionable oligarchs. They also want to pave the way for a political alternative to the « informal leader » of Moldova

Under these conditions, Can the European Union ignore this accumulation of negative signals around the Moldavian oligarch ?  Can the EU keep the same course in supporting Vladimir Plahotniuc, in the hope to continue the process of  « Europeanisation », a by-product of the « westernization » of Moldova ? Citizens of Moldova who support a modernization of their country might be deeply disappointed, since they do not want to remain under the influence of oligarchs, although these ones claim to be pro-Western. This would be detrimental to the image of the European project since tt claims to embrace the aspiration of European peoples and nations.

During demonstrations against the Moldovan government in 2016, the EU misinterpreted the motives of Moldovan citizens by comparing them to an « inverted Maïdan » aimed at destabilizing a pro-Western government. A platform of the Moldovan opposition in the newpaper « Politico »[iii] alerted the EU to this biased interpretation and unhealthy situation. The newspaper denounced that the pro-Western facade of the Moldovan government was in fact an illusion, and was serving the interests of the oligarch Vladimir Plahotniuc. For the future success of a reformed European project enlarged at continental scale, relations between European nations must be based on trust, balance and stability. An accelerated and imposed Westernisation/Europeanisation on citizens, without taking into account their own aspirations, cultural identity and history would be a blow to their desire to control their destiny. The EU should therefore abandon its dangerous links with questionable individual although they were  supposed to facilitate a geopolitical reorientation of the European nations of Eastern Europe.