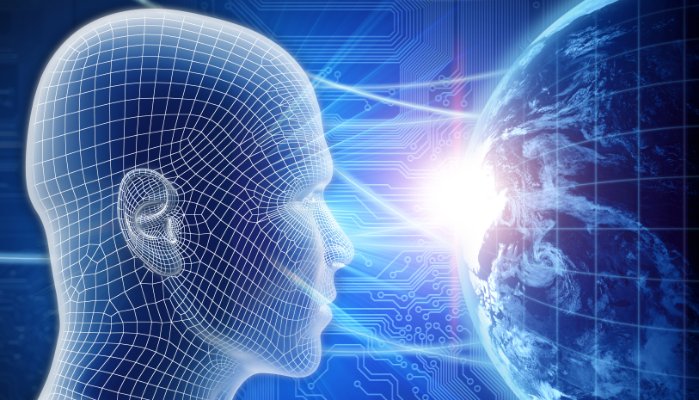 For Cooperation between Countries, Expert Communities and Civil Society Organizations against the Malicious Use of Artificial Intelligence and the Destabilization of the International Psychological Security and Democratic Institutions

The Final Document of the International Research Seminar “Artificial Intelligence and Challenges to International Psychological Security” Diplomatic Academy of the Ministry of Foreign Affairs of the Russian Federation Moscow, June 14, 2019
(On the Initiative of the European – Russian Communication Management Network)

The capabilities of artificial intelligence (AI) technologies are growing at an unprecedented rate. These technologies can be used in many areas for public benefit, ranging from machine translations to medical diagnostics. The next few years and decades will only see an acceleration of this growth, and global investment in AI will reach trillions of dollars. Researchers in various countries and leading international organizations are paying a lot of attention to these positive aspects of using AI.

However, much less research has looked into the malicious use of artificial intelligence (MUAI), but it deserves special attention due to its possible global catastrophic effects. The research that has been done has touched only on the political, digital, military, and physical aspects of MUAI, but even this is insufficient. MUAI has a great dangerous potential to target and psychologically destabilize international relations.
We define international psychological security (IPS) as the protection of the system of international relations from any negative information and psychological influences associated with various tangible and intangible factors of international development.

A major threat to international security in general, and to IPS in particular, comes from various state and non-state actors’ different targeted efforts, whose aim is to achieve a partial/complete, local/global, short-term/long-term, and latent/open destabilization of the international situation in order to gain competitive advantages. These actors even achieve these aims through physically eliminating the enemy.
Systems of psychological warfare from both state and large non-state actors have formed a special group of factors. These actors are aimed to strengthen, weaken and/or modify the objective influencing factors on the target groups’ consciousness both for social and protective purposes and for selfish anti-social interests, which weakens the IPS.

International actors engaging in hybrid warfare are exerting negative material (economic, political, military), direct and indirect impacts on the enemy’s public consciousness and, often, on themselves, their allies, and neutral actors as well.

MUAI will greatly increase IPS’s vulnerability in the framework of the growing destabilization of the international situation; the world economy’s apparent instability, which is fraught with a more powerful global crisis than all previous crises; the world’s growing social polarization; and the threat of rising mass unemployment, not least due to the wider use of AI systems instead of manpower.

AI technologies (deep fakes, “fake people”, artificial emotional intelligence, sentiment analysis, predictive analytics, etc.) falling into the wrong hands can cause serious destabilizing effects on any country’s social and political development and the system of international relations, including IPS’s sphere.
Facing the risk of strengthening geopolitical imbalances due to an unequal access to AI, we must seek – through international cooperation – a more balanced distribution of AI research results with common international platforms.

The authors of this document consider the following tasks to be important in the future research of AI’s role in maintaining peace, security, and democratic values:  Create a list of current and future AI threats to the public consciousness (such as from operator-controlled bots to autonomous bots, new quality of fake audio and video information, multifaceted impact on political campaigns, discrediting of public figures, etc.);  Analyze national practices in AI application in terms of the direct or indirect psychological effects on the political system with the purpose of destabilization;  Evaluate the risks of MUAI against IPS by non-state actors with egoistic antisocial goals;  Clarify the role of AI-based predictive analytics and prognostic weapons with antisocial goals;  Analyze the ways and means of neutralizing AI-based systems’ purposeful psychological destabilization of political systems, etc.;  Evaluate the ethical dimension of using AI in security systems.

The determination, analysis, evaluation, and clarification of MUAI threats to the IPS will make it possible to formulate concrete recommendations in this area. The establishing of an international research center for a better understanding and the counteraction to these threats is also desirable.

Today everything still depends first on states and then on other actors who, alas, are divided and have not thought about a strategy to develop society. AI can benefit us as no other invention before, but it can also turn against us, not by itself but as a consequence of our bad will and a reflection of the bad sides of the current social order. Our future is in our hands, and MUAI threats to IPS can be neutralized through democratization and all of humankind’s progressive development.

The Final Document was accepted at the international research seminar “Artificial Intelligence and Challenges to International Psychological Security” held on June 14, 2019 at the Institute of International Contemporary Studies at the Diplomatic Academy of the Ministry of Foreign Affairs of the Russian Federation, Moscow.

The working group is to be established with a purpose of realizing the Final Document’s provisions.
The summary of the panel “Malicious Use of Artificial Intelligence and International Psychological Security” at the international conference “Tangible and Intangible Impact of Information and Communication in the Digital Age,” which was held in the framework of the UNESCO Information for All Program and XI International IT Forum in Khanty-Mansiysk, June 9-12, 2019 is attached as a supplement to the Final Document. http://www.eurocontinent.eu/2019/07/artificial-intelligence-and-international-psychological-security-academic-discussion-in-khanty-mansiysk-and-moscow/